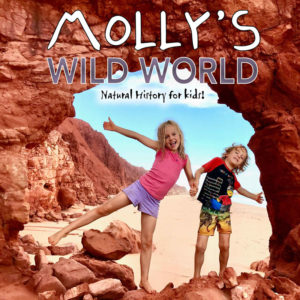 An inspirational wildlife adventure series connecting kids around the world
with the amazing creatures of the Australian Outback.
Being developed with the assistance of Screenwest.

Shane Jacobson is not on Broometime 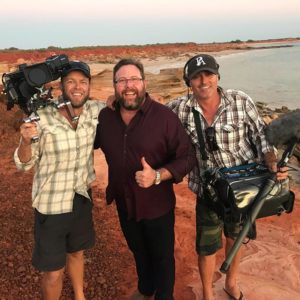 Buried in the Bush 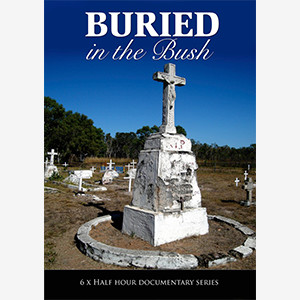 Buried in the Bush a Series in development at Feral films that tracks the lives and deaths of Australia’s Outback Undertakers.