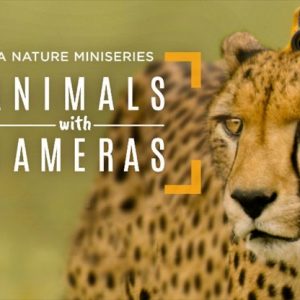 The new three-part series `Animals with Cameras’ provides a new perspective of the animal kingdom by putting cameras on animals. Wildlife cameraman Gordon Buchanan joins forces with a team of pioneering animal behaviourists to explore the lives of animals, as told literally through their own eyes. Custom-built cameras are designed to fit on the animals without hindering them from living their day-to-day life. Nine different animal species are featured, allowing a unique viewpoint, from a cheetah sprinting across the savanna to a seal plunging into the ocean.

Movin’ to the Country 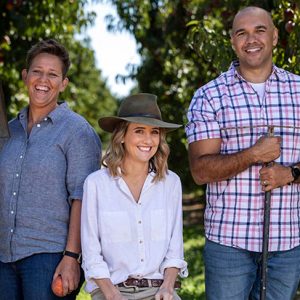 The six-part series introduces inspiring people who’ve lived in regional Australia their whole lives, returned to the country, or made the decision to pack up their city lives to make a difference in regional towns. Movin’ to the Country showcases the beauty our country has to offer and celebrates the liveability and appeal of regional Australia. 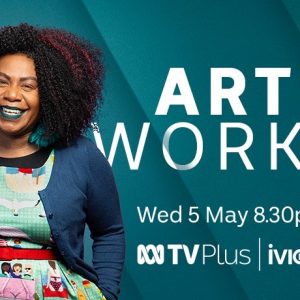 The Magical Land of Oz 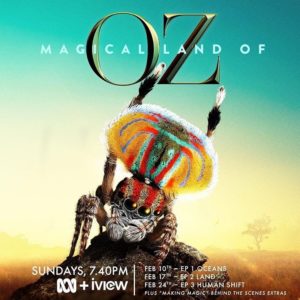 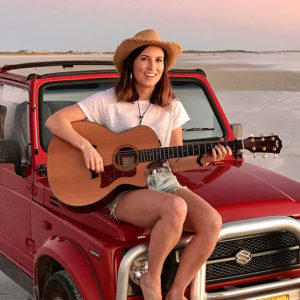 4 of Australia’s leading musicians make a journey back to the country that inspired them to create, the Kimberley. 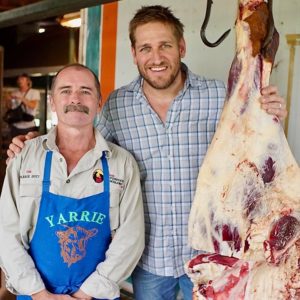 Curtis explores Western Australia looking for inspirational food products to add onto the menu of his restaurant in LA. 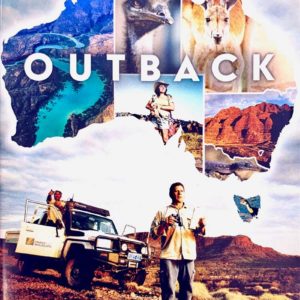 Feral Films teamed up with Northern Pictures on a 3 part series on the Kimberley called OUTBACK screening on Channel 9 in Australia, PBS in North America and ARTE in France. 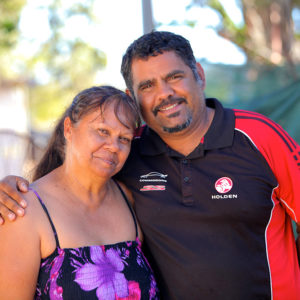 A 1 hour Documentary filmed over 3 years following Ronald Morgan’s life and death journey as he awaits a kidney transplant.
Can now be seen in full on QantasTV and SBS/NiTV.
Nominated for the Capricornia Film Awards.
Re-edited for ABC’s Australian Story and seen by over 1.2 million people. 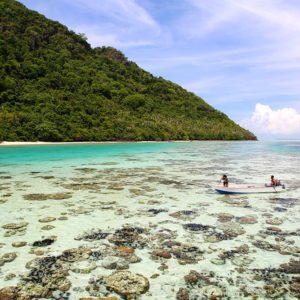 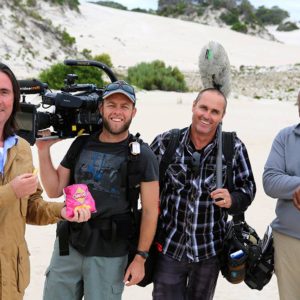